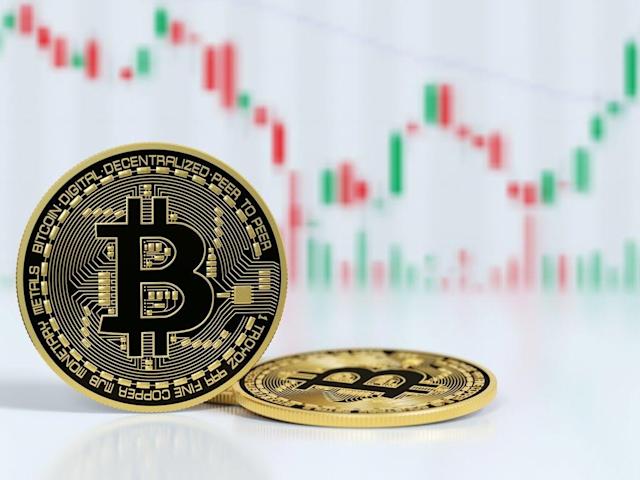 The hot topic of the past decade, Bitcoin is a decentralized digital currency that came into existence in 2009. Originated by Satoshi Nakamoto, an incognito name of an individual or group of individuals who first drafted the concept of cryptocurrency in 2008.