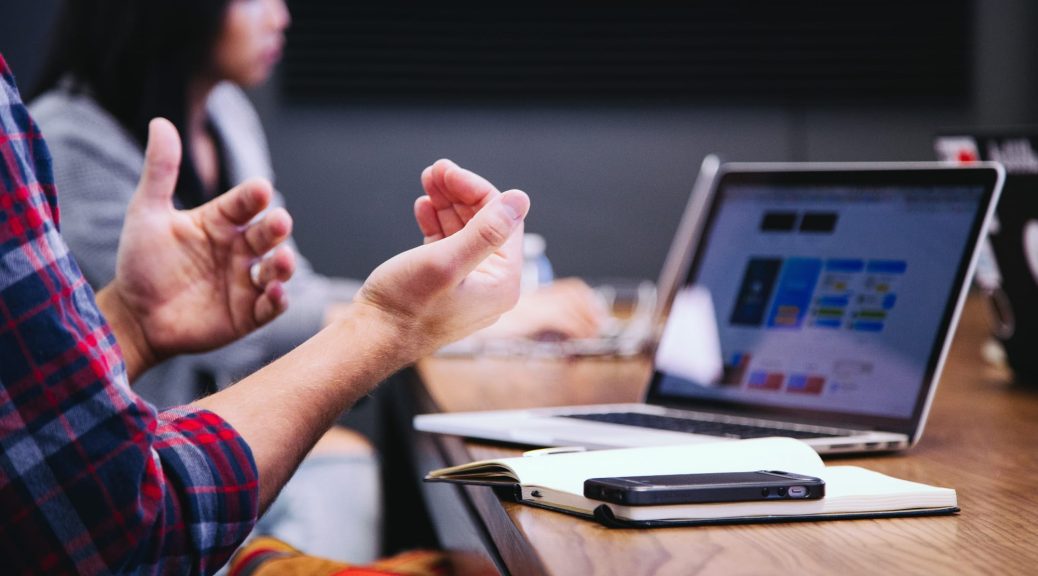 The story of TheSoul Publishing has inspired many startups and has given them the strength to believe that they too can soar high and touch the skies if they have patience and perseverance. Like most success stories, it too started from something abstract, that is, an idea of creating a website for advertising for marketers and became one of the most-watched media groups ever. It crossed a hundred billion views and set a new benchmark for success. From humble beginnings, it became the most viewed platform surpassing the greats.

What does it stand for?

Initially, the company was primarily a B2B blog dedicated to the marketing industry in 2003 when it first started. The internet had not been widely used or had many other platforms; it was restricted to advertising for marketers during its establishment. But as the internet advanced and with the emergence of newer platforms, they too endeavored to expand their base. They adopted various methods and techniques to get to a more large audience. TheSoul Publishing then focused on developing content that could attract a larger audience and chose memes as the content admired by many and could hold the attention of many. They started developing fun facts, pictures, and stories on their social media platforms.
But things began to take a shift for the better when they started creating video content or simple DIY videos on their channel Bright Side. They became one of the most viewed channels on YouTube setting a new record for the most viewed digital media platform. Their success strives to create longer videos than shorts, such as episodes. 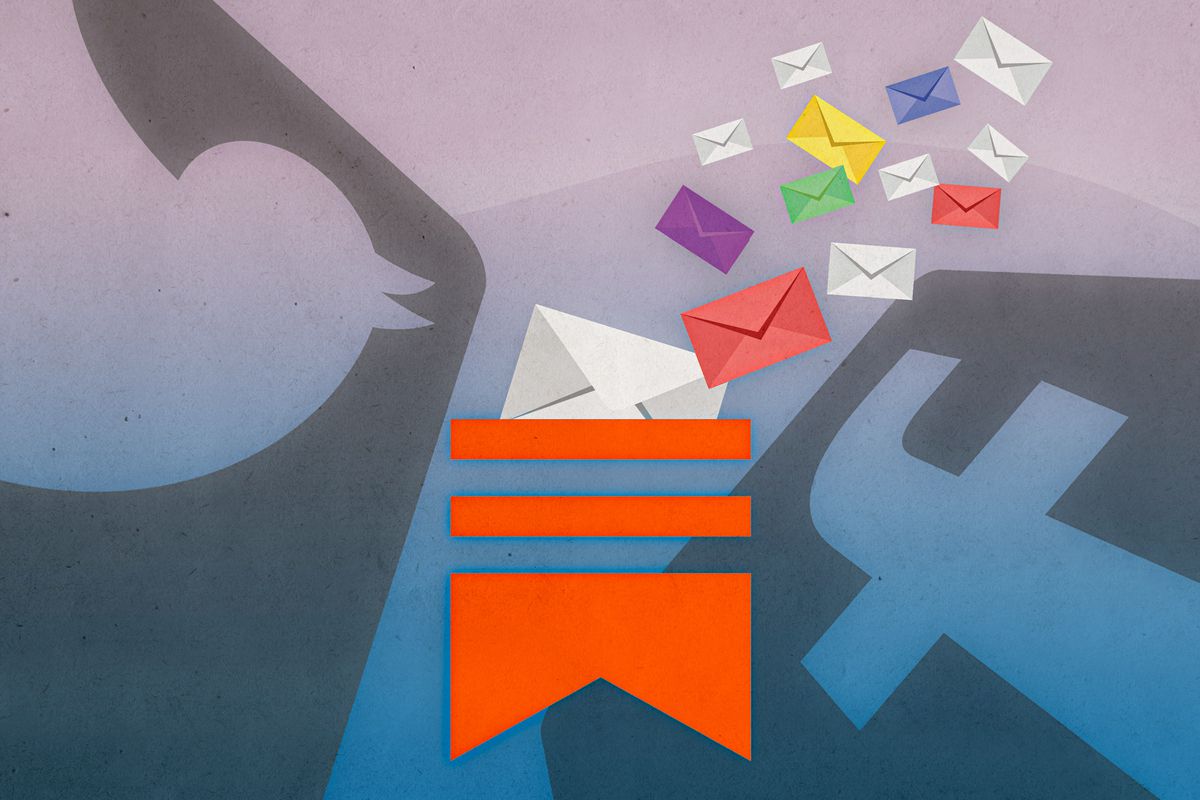 What contributed to their success?

Behind the success of TheSoul Publishing, lies their will to provide the audience with what they need. They focus on the audience’s demands and try to provide them with them. This has created all the differences and has led them to create brilliant and engaging content that has attracted billions of views. They basically collect data about the audience’s preference, strive to create content based on their demands, keep track of their responses and make more content likewise on various platforms. They have provided their services and entertained audiences across 70 countries in many languages.

With their progress and success, they seek ways to get to more people and keep them entertained through their content and are trying to shift from low-tech content to more advanced productions. Additionally, their motto of staying away from anything controversial has hugely impacted the audience.